Despite the Skorro males being seen with the Western pride lionesses numerous times in 2019, the Old River Pride males (Hondo and Xantshema), have now taken over their territory.

Born in 2007/2008 they became the dominant males of the Dundee Pride and the River Pride (River pride and Dundee pride interact as one pride).  The coalition has sired many offspring that can still be found in the Klaserie Private Nature Reserve: Nharhu Males, 5 River Pride Males, River pride lionesses, etc. They have a fairly large territory ranging from Northern Klaserie and more recently on Umbabat mating with the Western Pride Females. 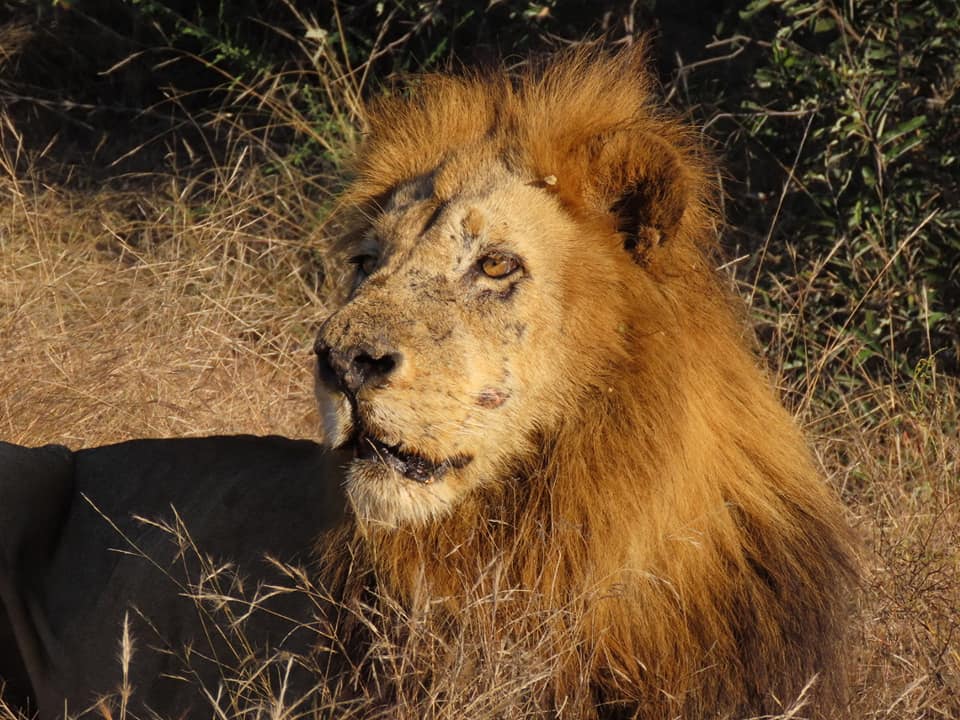 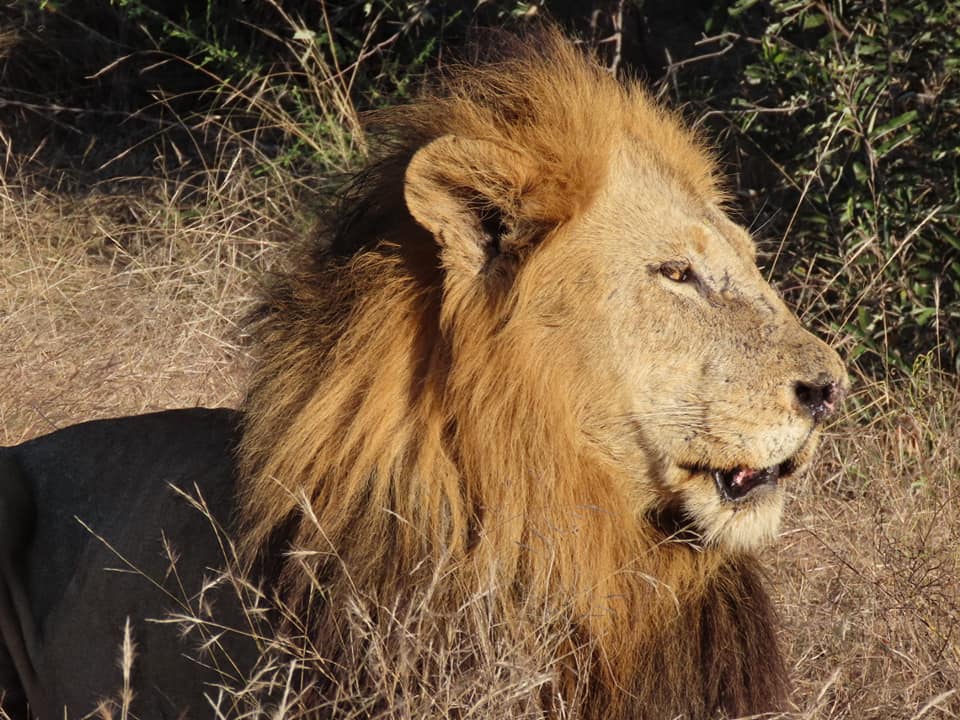 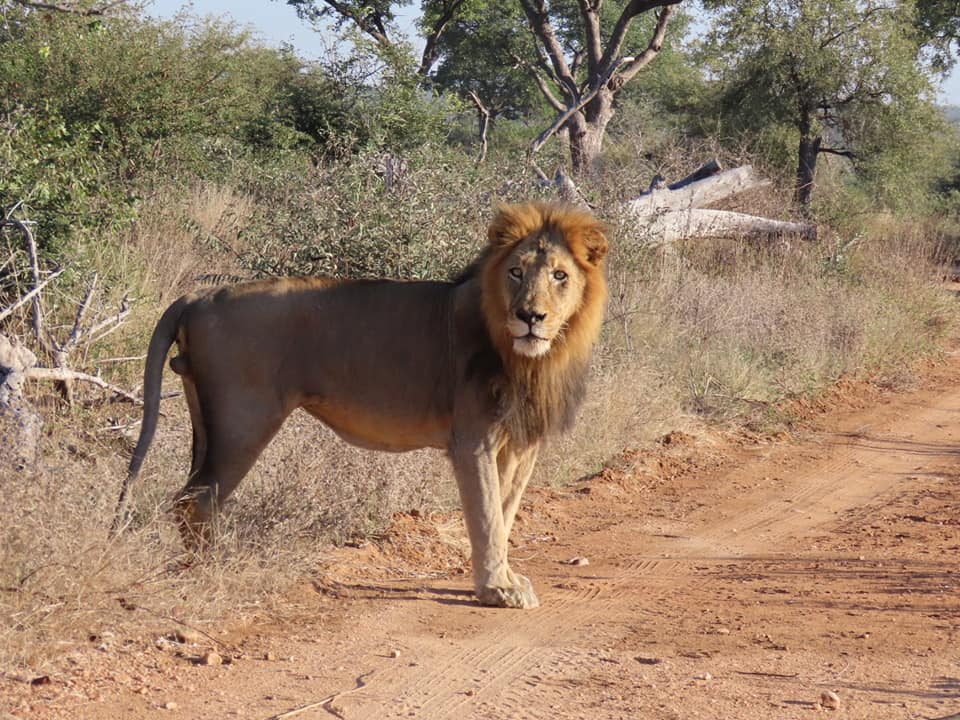 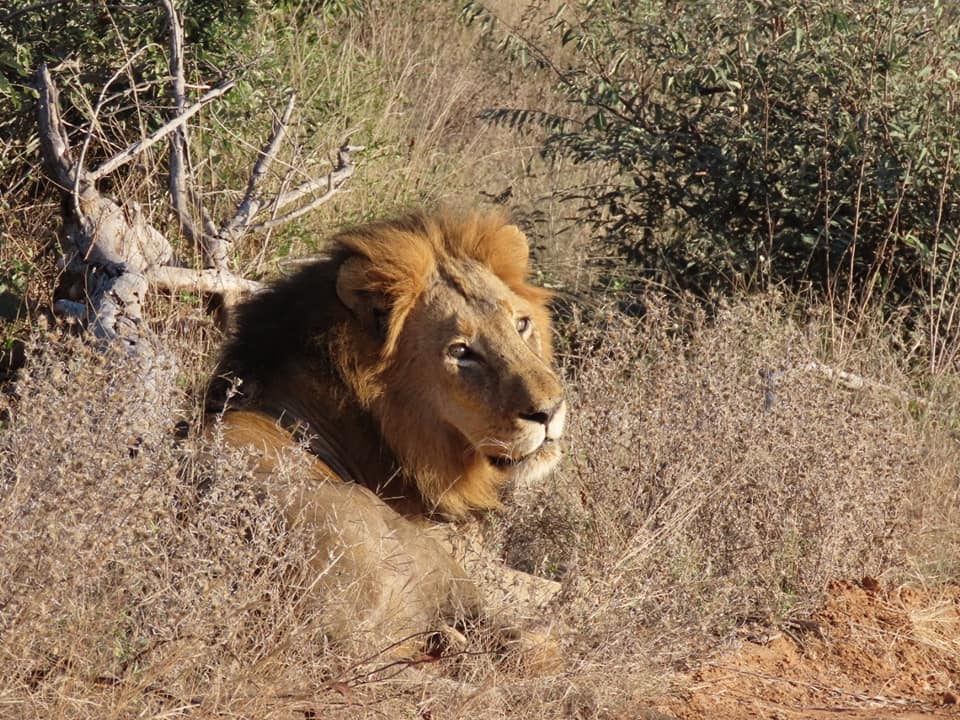 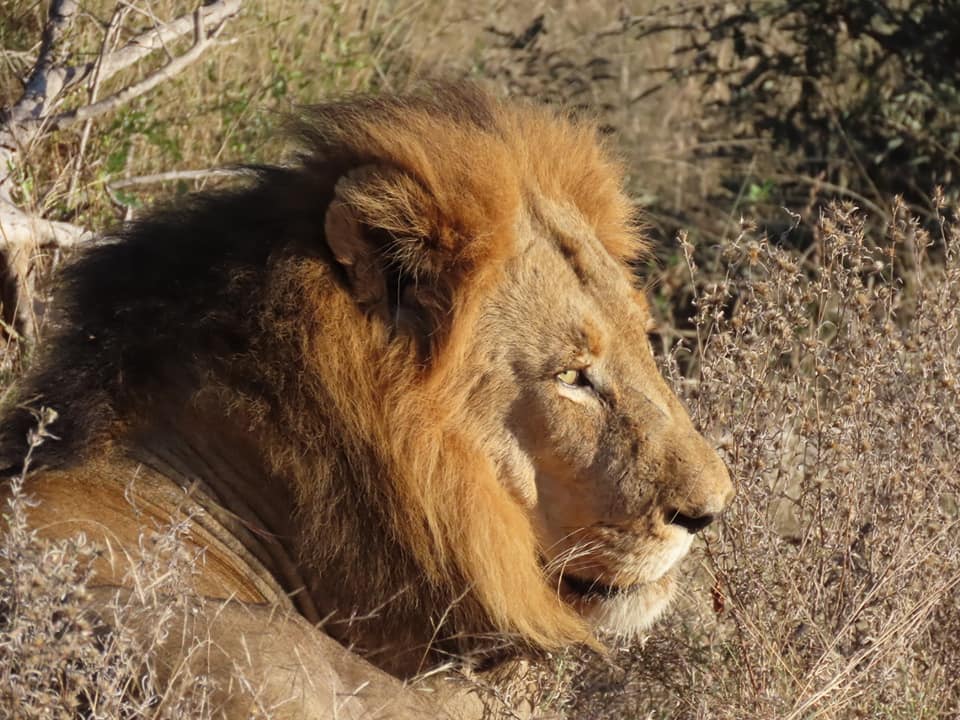 The Skorro males are a coalition of two males they have born on a litters of 7 cubs, 3 were born in November 2014, and 4 in 2015. All of those cubs were fathered by the Matimba/Phelwane males which were the dominant males at Ngala at the time.

The Skorro Males were seen in the Northern Timbavati in 2019 as coalition of three male lions, known as the Abercrombie males. One of the three Skorro had a severely injured leg and was euthanised, by a vet, after being darted to see if it was a man-made injury (which it wasn’t).

In 2020 the Skorro Males have generally been seen in the South of Umbabat near Motswari. 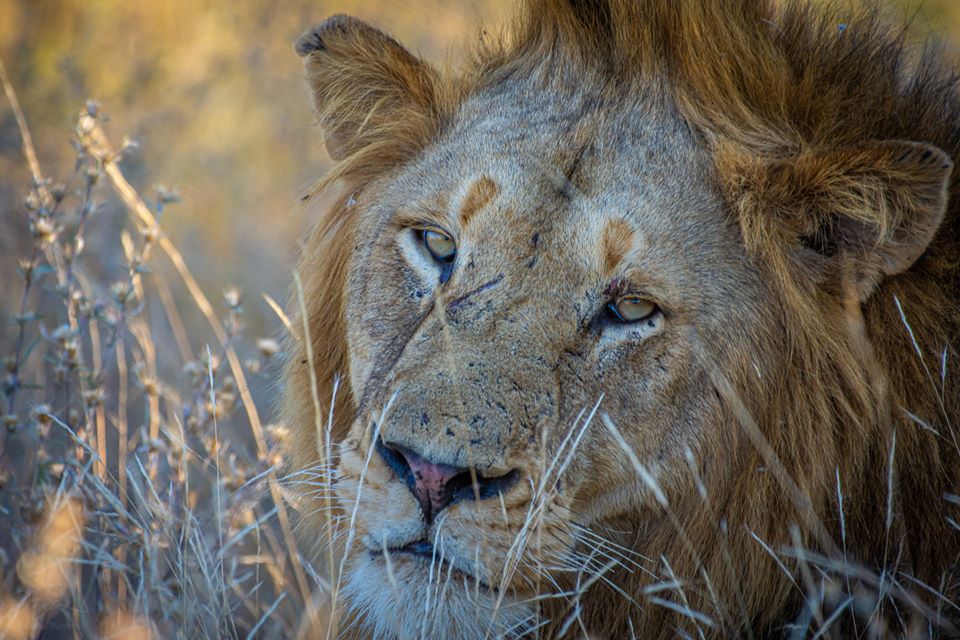 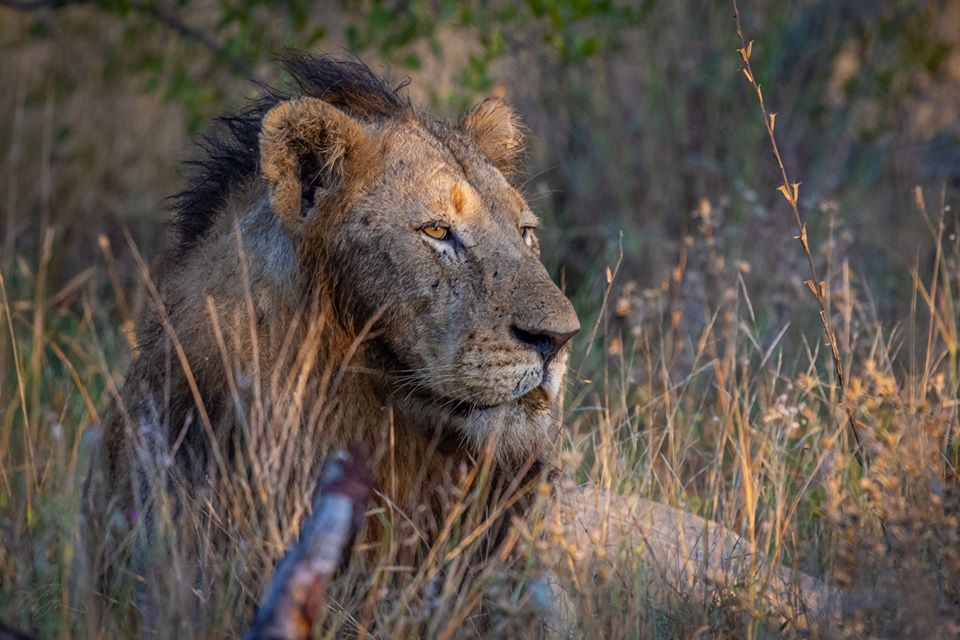 Annually a lion call-up is authorised by the Mpumalanga Tourism and Parks Agency (MTPA). The purpose of the call-up is to determine pride numbers, as well as to ascertain if any of the lions have diseases such as Tuberculosis or Rabies. During the Lion call-up the males are darted and vaccinated, whilst scientific data is also recorded. One needs to remember that there is no guarantee of finding all the prides during the call-up due to their movement and behavioural patterns. Furthermore, the same static sites are used each year for the call-up to maintain consistency in data collection.

Several prides exist on the Umbabat, but during the call-up period only one pride came to the call-up site.